i remember the first time i saw this. i cried when i realised the truth abt it. worst still, i've knew it my whole life. and yet, it seems timeless.

WHY DO I SAY THAT?

THE PARTY DON'T START TILL I WALK IN. 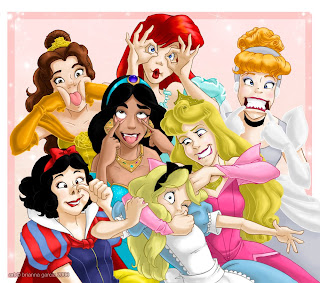 currently stuck on this song coz
1. Taylor swift sang it. duh. and i like her songs XD
2. It was used in the soundtrack of Valentine's Day, the movie in which Taylor will make her feature film debut. oh and did i mention that that movie has almost entirely every A-list celebrity in hollywood?! not that i wanna be them but they are good in what they do so i'm sure its gonna be a great movie!!! so exicited!!!

i even got jon jon to teach me how to play it on the guitar but something happened so he just taught me the go-around-chords... haiz....

fun fact:
exercise with the new SYM-ers is kinda both exicting and weird.... i gotta say....

there was actually a time when i could i dentify all of Pokemon 1.